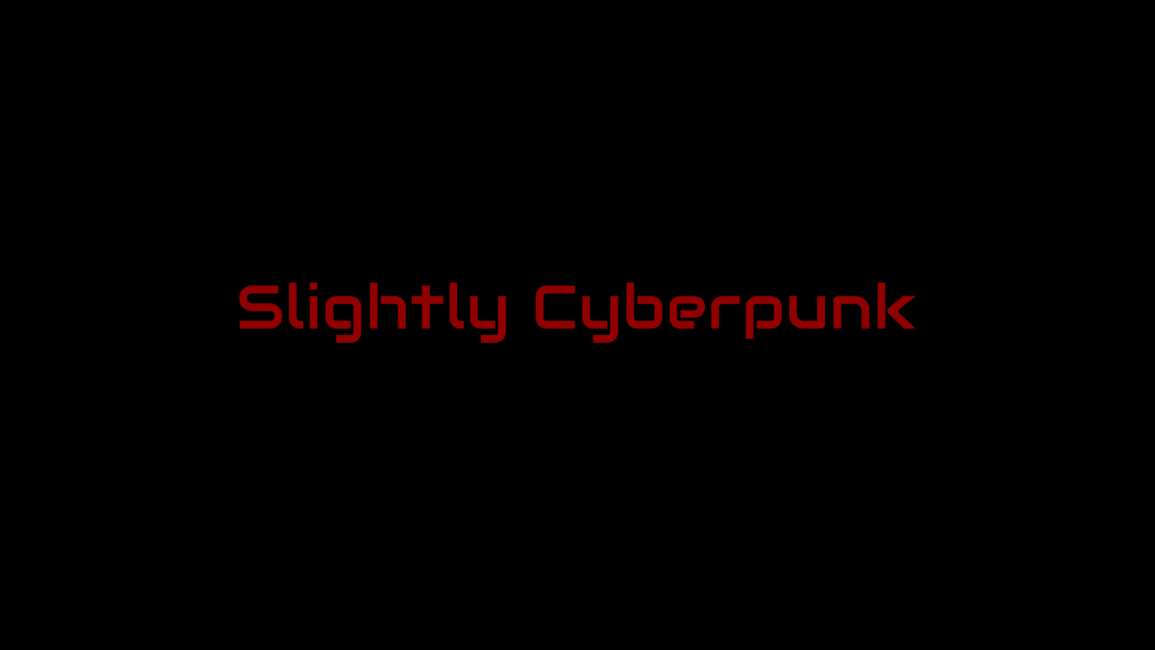 [ No relation to or inspiration from Cyberpunk 2077 ...check the domain's registration date ]

Anti-social anarcho-syndicalist slacker, maker, and code monkey. Soldering irons to semicolons and everything in between.

‘A special day’: how a Glasgow community halted immigration raid | Immigration and asylum | The Guardian
https://www.theguardian.com/uk-news/2021/may/14/a-special-day-how-glasgow-community-halted-immigration-raid

And that's damn near the only time I ever hear from him. He IMs me with something like "I need to talk to you about something...it says you're in a meeting, are you sharing your screen?" and I'm thinking "oh shit what did I do??" and then he's all "So I'm trying to get you more money..." :D

Every couple months I get an IM from my manager along the lines of "Hey, I'm trying to get you a raise again." Usually it gets stopped somewhere in upper management but this round sounds promising! But like...shit man, I ain't even asking!

Granted, he did promise to do that when I took the job (salary was limited by some bureaucracy about moving contractors), but shit that was two years ago and he's still going for it, in a company where most promises last a day at most. This guy is awesome :)

TFW the dev team says it's not possible to independently test a certain service and you don't have any real documentation on what it does but you've still gotta write the damn test anyway....

And when you dig through the logs the error messages are such helpful things as "Processing failed, please try again" or "General exception occurred".

"At 5.27pm on that day, a police helicopter flew over the Move premises and dropped on to its roof a bomb consisting of C-4 plastic explosives.

"At the same time, Philadelphia police fired over 10,000 rounds of ammunition at the house in which children were known to be present...

"Apart from the 11 who died, some 61 houses were razed to the ground and 250 people left homeless"

So Cheezburger's "There, I Fixed It" site hasn't had a new post in like five years, they just randomize the order of the list every day, and I'm pretty sure I've seen all of them many times by now...but I still check that site like ten times a day because the list of websites I cycle through when I'm bored hasn't changed in a decade.

I really need to get better at the whole figuring out measurements for 3d printing thing. Or at least printing the gears first, THEN the gearbox...

Free Software: the Foundation of Freedom in Your Computing - May 10, 2021
https://stallman.org/live/stream-buckingham-may-10.html

....well this doesn't look good...I maybe haven't seen enough details of what's going on over there but this reads to me like the far right is threatening a goddamn military coup...

Yeah, I don't necessarily wear it outside with nobody around (esp. in winter, fogs up my glasses, I've walked into poles...took my glasses off...and walked into another pole...my eyes are REALLY bad lol) but I do enjoy them in general. I've always basically wanted to be walking around in a mini space suit anyway -- it's 2021! How are we still so constrained by nature! Masks are just one step towards a future of personal sterile microclimates!

Parents not watching their children, exploitative companies shamelessly take advantage of it because nobody is watching them either, and people reward both of those by throwing thousands of dollars at the corporation and calling it charity. And everyone involved in creating the problem gets a big payday. Fucking christ....

Oof. Sharing for PSA.
You had ONE JOB!

Kidde smoke alarms recalled because they might not alert you to a fire | WPRI.com
https://www.wpri.com/recalls-and-warnings/kidde-smoke-alarms-recalled-because-they-might-not-alert-you-to-a-fire/

They say the only reason they were interacting with this man was to "prevent him from injuring himself". I guess technically he can't injure himself if they kill him first...?

Videos from the FSF conference in March. There's some good shit here:

[ No relation to or inspiration from Cyberpunk 2077 ...check the domain's registration date ]

Anti-social anarcho-syndicalist slacker, maker, and code monkey. Soldering irons to semicolons and everything in between. 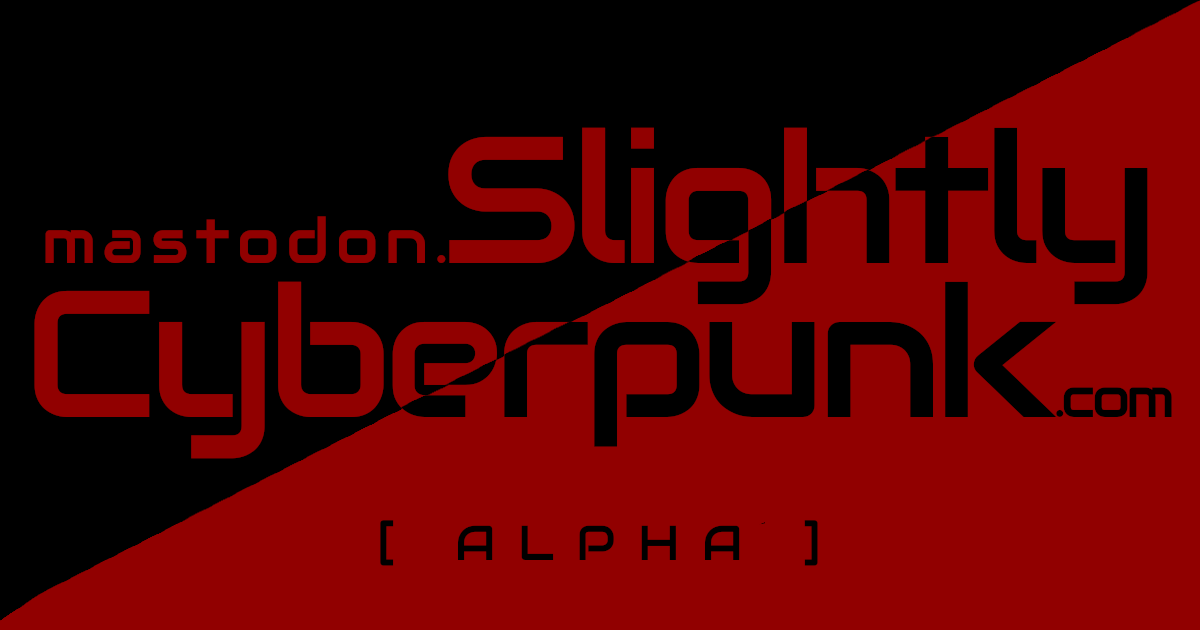 Experimental (currently personal) Mastodon server for exploration of the fediverse. If you aren't familiar with Mastodon yet, try https://joinmastodon.org/ Invite-only at the moment; I may accept requests to join this server, but be aware that I make ZERO promises about uptime, accessibility, or data preservation on this server. I'll try to be polite about it, but as long as this message is present there is a significant possibility that I'll have to nuke your profile at some point. (Basically I don't know if it's going to stay on this host and I'm not sure how painful migration would be)